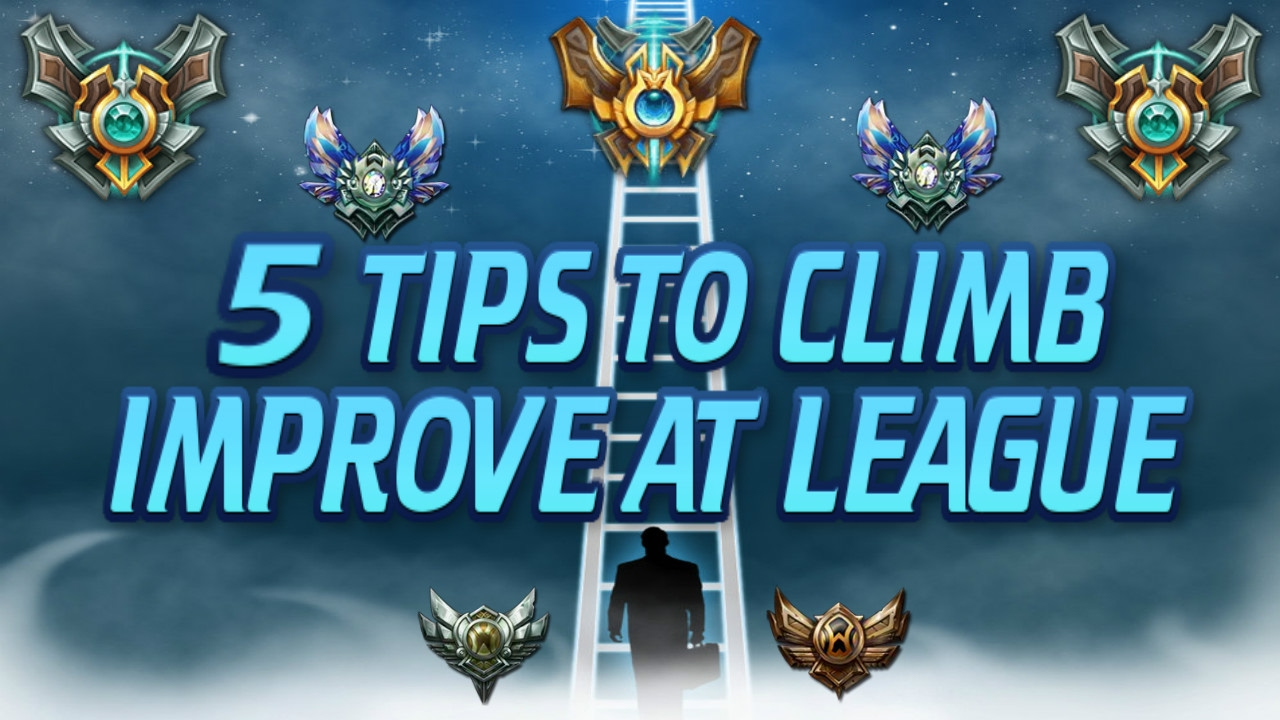 As of right now, there are only 151 champions (playable characters) in League of Legends. Each champion has the main role. At the inception of the game, there were no such things as roles, but it naturally fell into place. Due to forums and other websites, the player base shared information on how to beat the META (Most Effective Tactics Available). The player base than in some way helped create the game with the developers.

The game works like this: there are two teams and both teams have five champions. Each side has to defend its nexus from being destroyed. The way they do this is by defending their turrets from enemy minions and champions from destroying them. There are three lanes: top, mid, and bot lane. Each lane has three turrets that are between the enemy and the inhibitor. The inhibitor can be destroyed by the enemy or the enemy minions once the first three turrets in that particular lane have been destroyed. Once destroyed Super minions will come out of the nexus with a lot of health and armor for three minutes and after three minutes the inhibitor will respond.

Once at least one inhibitor has been destroyed you may hit the enemy nexus turrets. All subsequent turrets will have more damage than the former and that includes the nexus turrets. There is a total of two nexus turrets and if left alone they do have a small amount of health regen. Once both are destroyed the enemy is free to destroy your nexus.

There are two major Objectives (buffs of interests) that can be obtained by any team. The Dragon is one of them and Baron being the other. Dragons have elemental buffs, and they spawn after the initial 10 minutes and then every three minutes after it’s death. Once enough four dragons have been killed by a team the next dragon that will spawn will be the elder dragon and the elder dragon is most powerful on the team that’s killed the most dragons. Baron spawns 15 minutes into the game and once obtained will give faster back recalls (the animation that takes four seconds instead of the usual eight seconds), more damage, and an aura that makes your minions stronger.

There are three major phases in the game: Laning Phase, Mid-game, and Late game. Laning Phase begins at the beginning of the match because all roles are in their respective spots. This is where advantages are made. Both teams will try to out farm (kill enemy minions by last hitting them for gold) or kill each other for gold or experience (experience points are used to level champions stats and abilities and can only be gained by killing minions, champions, or jungle creeps)  lead. After a turret is destroyed the Laning phase is over since the added distance from his turret and the enemy’s turret is greater Laners have time to roam around and try to help their teams.

Mid game is when mid-game champs are their strongest and try to end the game quickly before the late game starts. The late game is around 30 to 35 minutes depending on team gold. By this time players have accumulated a lot of stats and late-game champs start to take over to close out the game. Expect the jungler to gank (run into a lane and attack and enemy by surprise) in the Laning Phase to help gain advantages.

Attack Damage Carries are the most mechanically (coordination or a measure of athleticism) gifted because it’s the most demanding of all the roles. ADC champions usually play in the bot lane with support players. The only lane with two Champions. The name suggests being able to carry the team on your back to victory but that’s not entirely true. The role is more like a bomb in the sense that no other role has higher DPS (damage per second).

This figurative bomb explodes when given enough time to put the hurt on the enemy team. Most of the time however they are used to melt down Barron, Dragon or enemy turrets, inhibitors and nexus. They don’t start that way. At the beginning of the game, ADC champions are very weak and can barely defend themselves but with great patients and care the ADC can earn enough gold to buy enough items to do enough damage to win the game.

Support champions come in two types: ranged (can attack from a large distance) and tank (hard to kill like a tank), for the most part. In the laning phase supports shine by dictating the flow of combat. Supports can have a babysitter play style to keep the ADC safe or that of a bloodlust general to get the ADC ahead. Supports usually have abilities that alone are not very strong but can easily set up another player to kill the enemy in style and ease.

After 11 years of research on the player base, the developers have found that most players are good at two roles. So, the game encourages you to learn two of them. So, which two roles will give you the most ELO the quickest? Game data shows that Jungle and Mid Lane are the most impactful of the five roles.